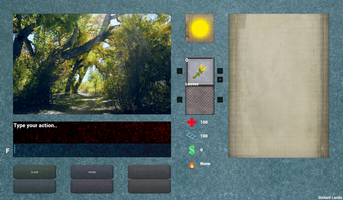 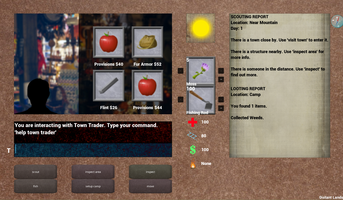 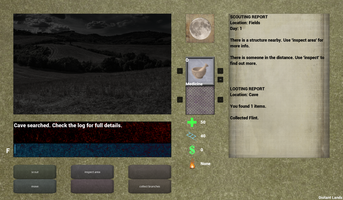 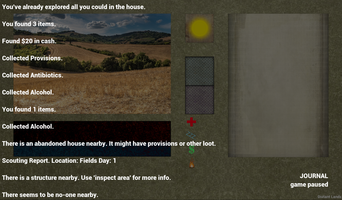 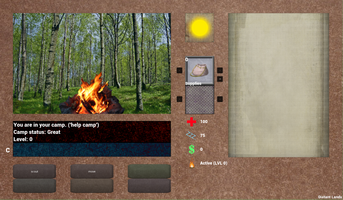 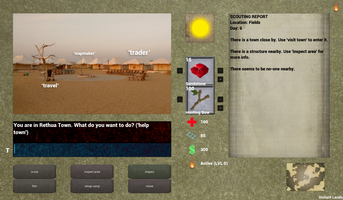 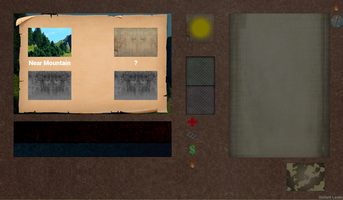 I finally got around to releasing alpha 1.3 of Distant Lands. Unfortunately, for now it is Windows only.
You can find an experimental browser version here for Mac / Linux users. You can NOT save with this in-browser version yet.

If you have the chance to play and test it out, gladly let me know what you think and if there is any bugs in the itch forum.

Here is the full changelog for a1.3: